Hello again :) I was sitting down yesterday, trying to think of something new to do as a nail art design. Something that as far as I'm aware no one has done before. Was harder than I thought lol. Then suddenly I remembered years ago when I used to do cross stitch, I still had some metallic thread that I won, and had never used. So that was my idea. Thread nail art. Painted four nails, two black, and two white. Cut different colours of metallic thread and tried random designs. 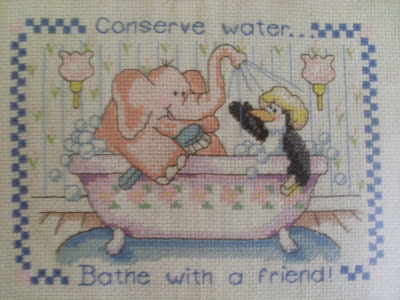 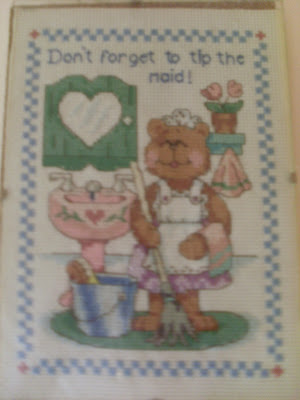