Hello again, and here we are with the next Charity Nails Challenge for April. This monthly challenge was created by the lovely Dawn over at Sassy Little Nails. For April the theme is Disaster/Aid Charities, and I have chosen to do my nails inspired by the British Red Cross.  They are a volunteer-led humanitarian organisation that helps people in crisis, whoever and wherever they are. 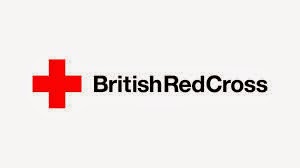 The red cross was first founded in 1863 by a swiss man, who was appalled at the suffering of thousands of men, on both sides, who were left to die due to lack of care after the Battle of Solferino in 1859.  In 1907 a permanent structure of local Branches was adopted and extended the presence of the British Red Cross to communities around the country. And still today they help and offer aid to those less fortunate than ourselves.
So to my manicure.. 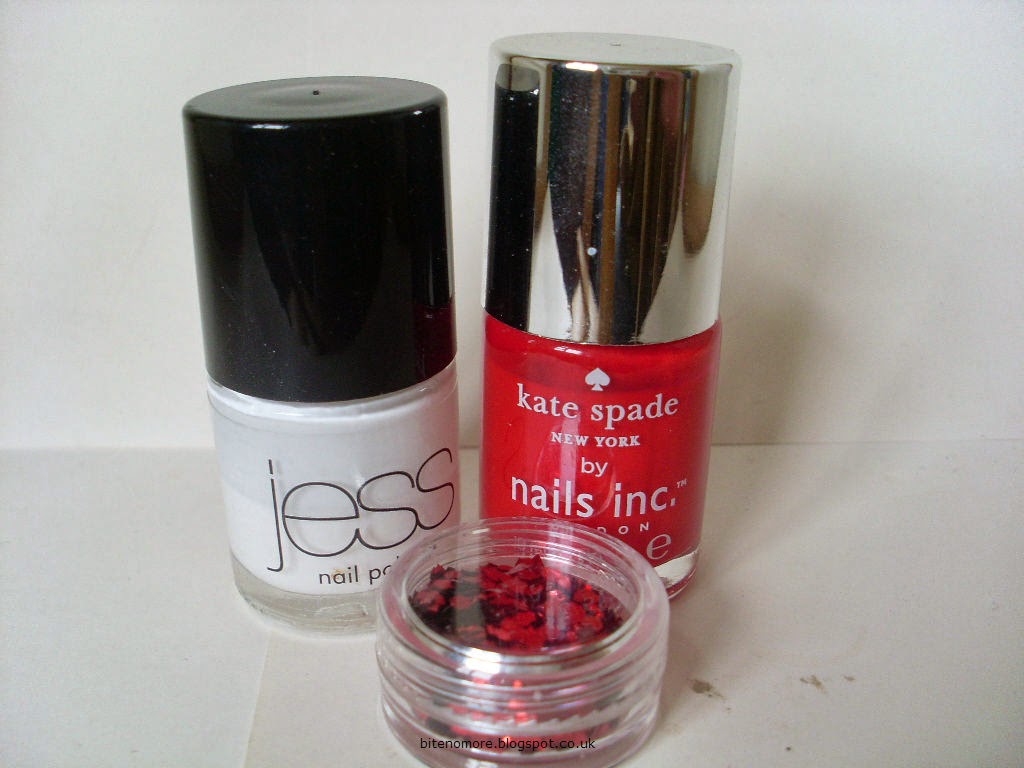 Jess French White, Nails Inc Big Apple Red and large hexagonal red glitter. I painted all my nails with two coats of white and made the red cross with the hexagonal glitter. On the other finger I painted the red polish over them and used scrunched up clingfilm to create a red and white effect on the nail. 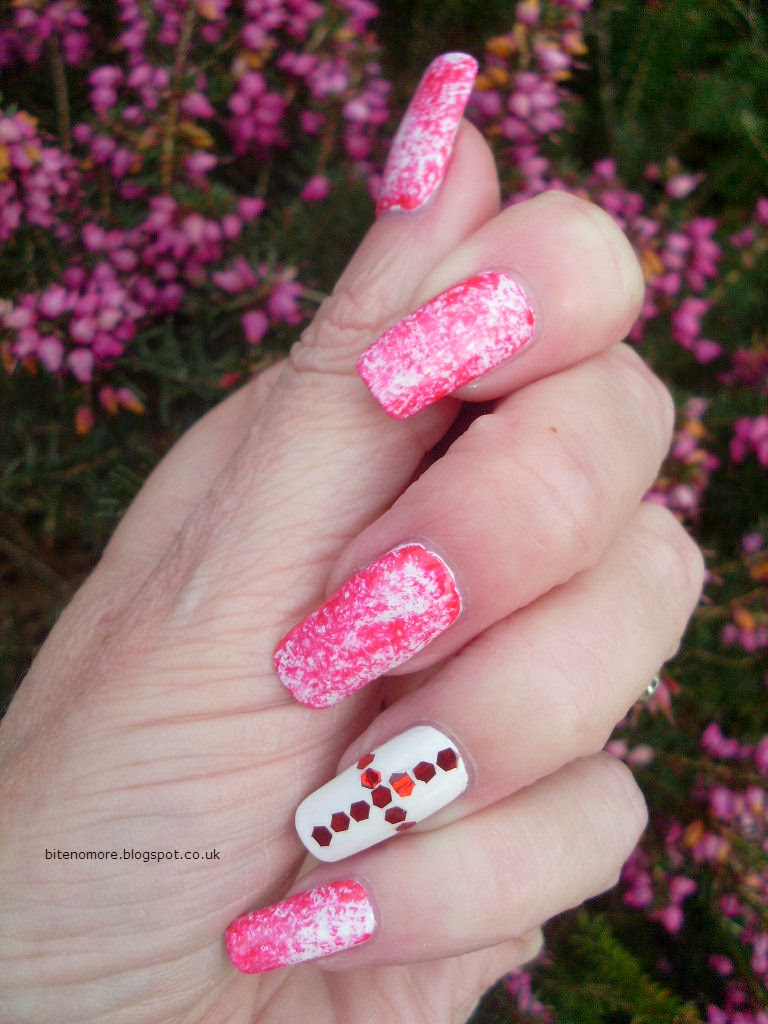 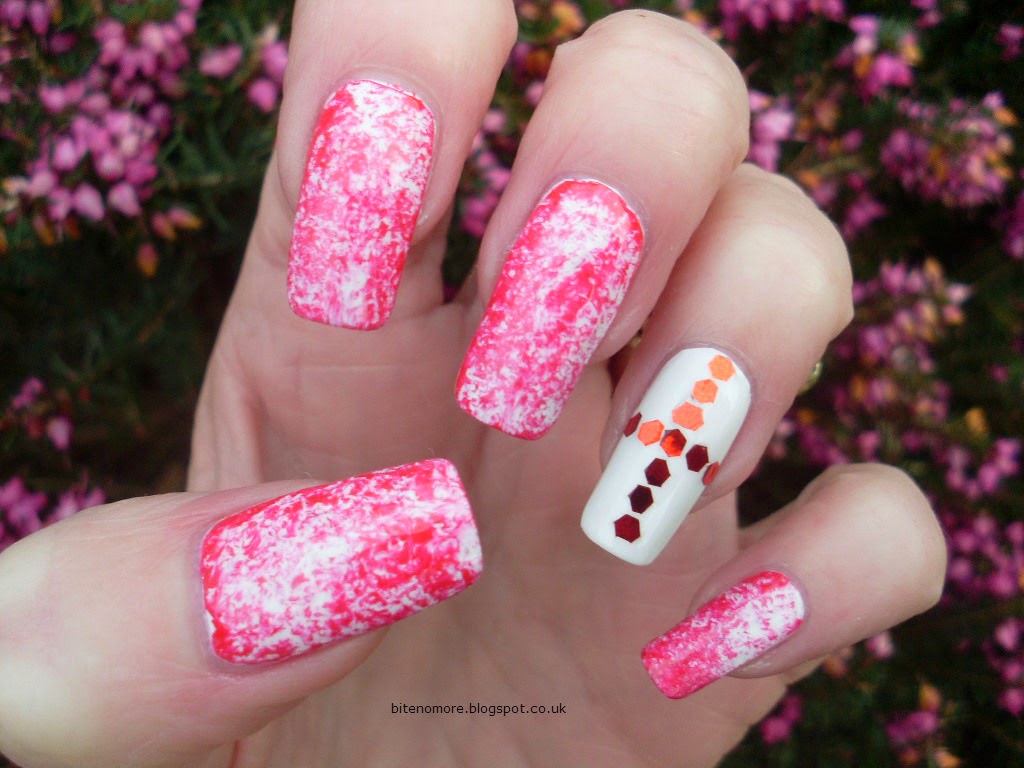 I hope you like these as much as I do, its the first time of me using clingfilm for a nail art! I like it so much I will sure try it again.
Stay safe and much love... 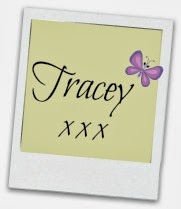 An InLinkz Link-up
Posted by Tracey at 18:11